Thursday at 6:40 PM,  Lafayette Twp. Fire Protection District was dispatched on a box alarm at 9115 Nina Dr in Georgetown, In to assist Georgetown Twp. Fire Protection District on a structure fire. Dep. Chief Herthel, Assistant Chief Miller, Quad 11 from LTFPD, responded along with GTFPD Engine 2, Greenville Twp. Fire Protection District Engine 31 and Tanker 35. Dep Chief Herthel was first to arrive on the scene one minute after the dispatch to find heavy fire coming from the rear of the structure. A deck attached to the back of the structure was on fire and was moving inside the home. GTFPD Engine 2 arrived on the scene ten minutes later and began fire suppression. The fire had rapidly spread inside the structure’s first floor. With the help of all departments on the scene, the fire was under control within thirty minutes. All occupants of the structure escaped the home, and no firefighters were injured. There was significant fire damage to the house, and a vehicle parked near the structure also destroyed by fire.  The cause of the fire was a deck board had failed and led to a fire pit on it to fall over, catching the deck on fire. 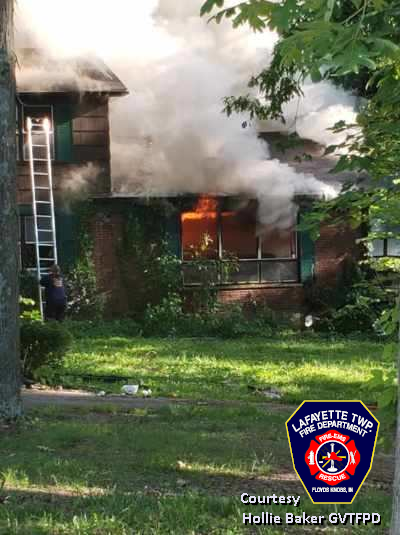 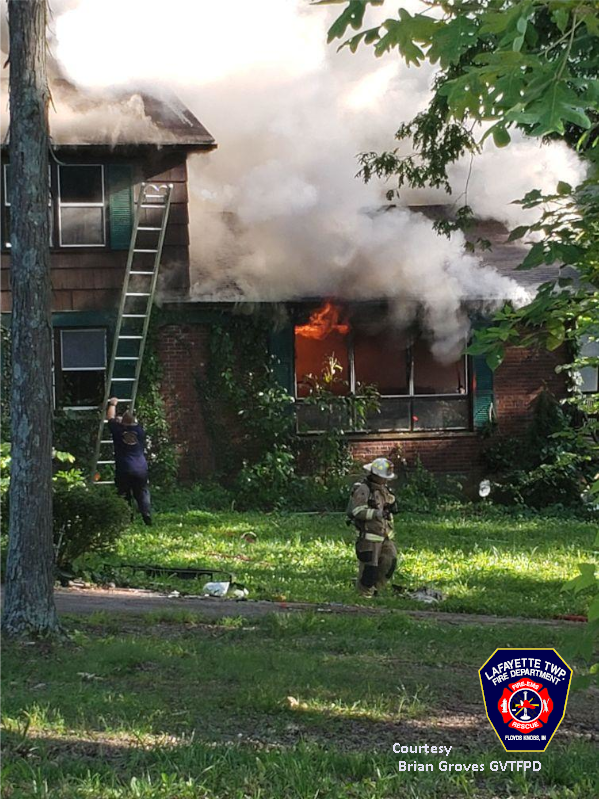 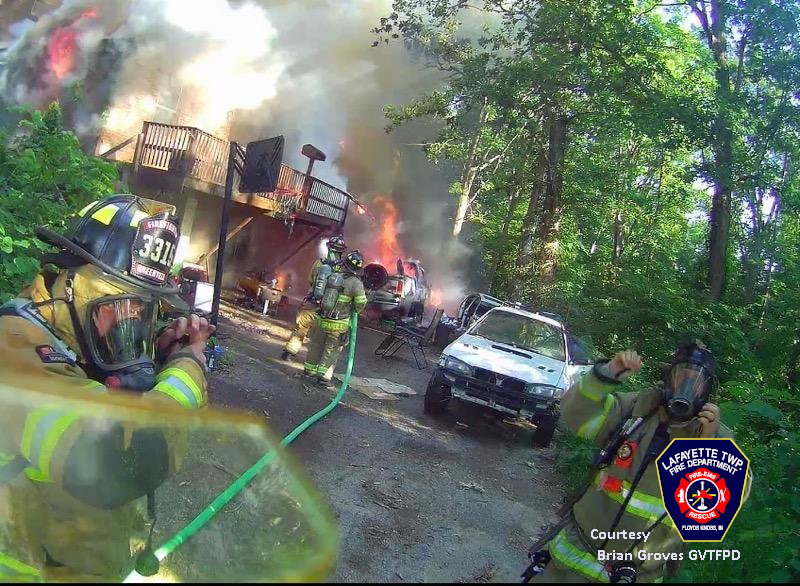 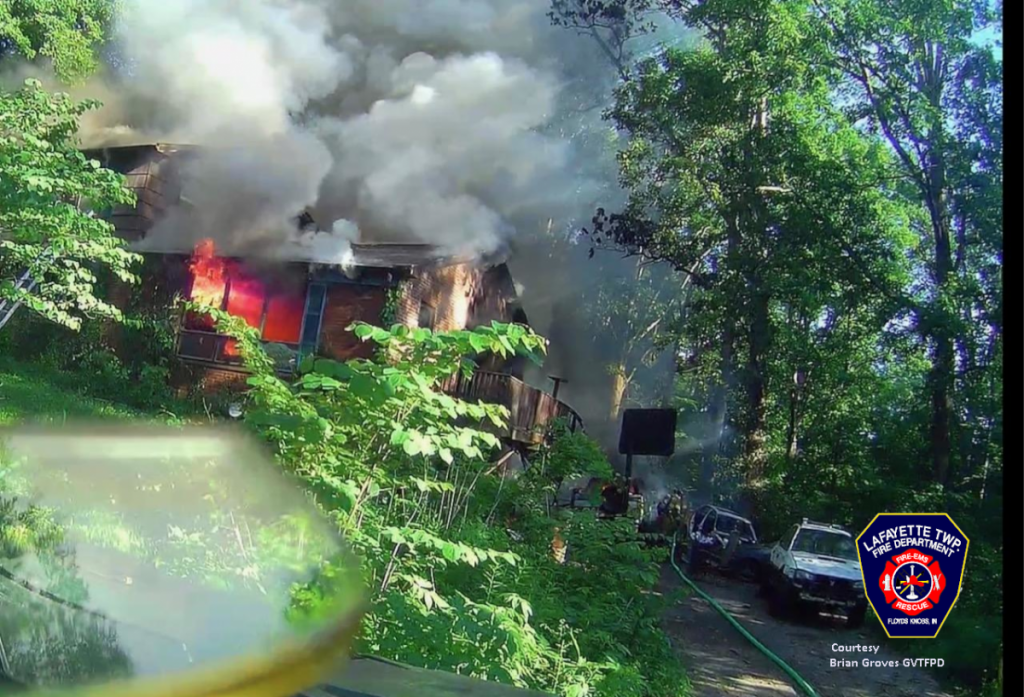 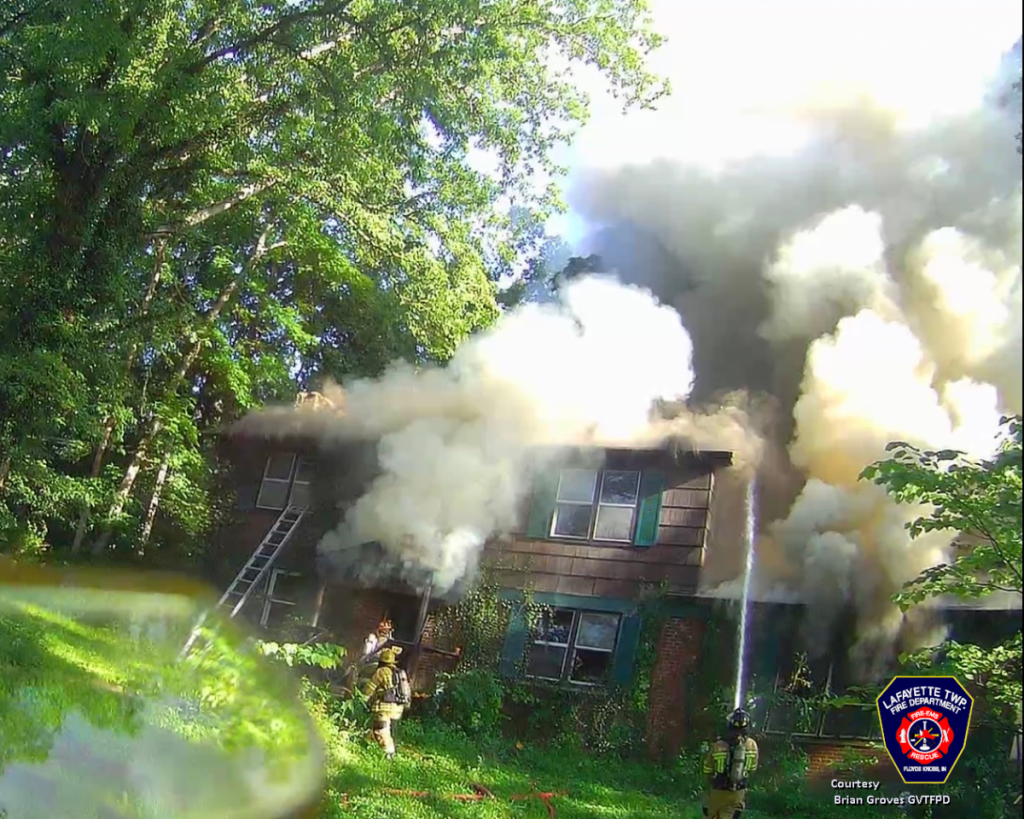 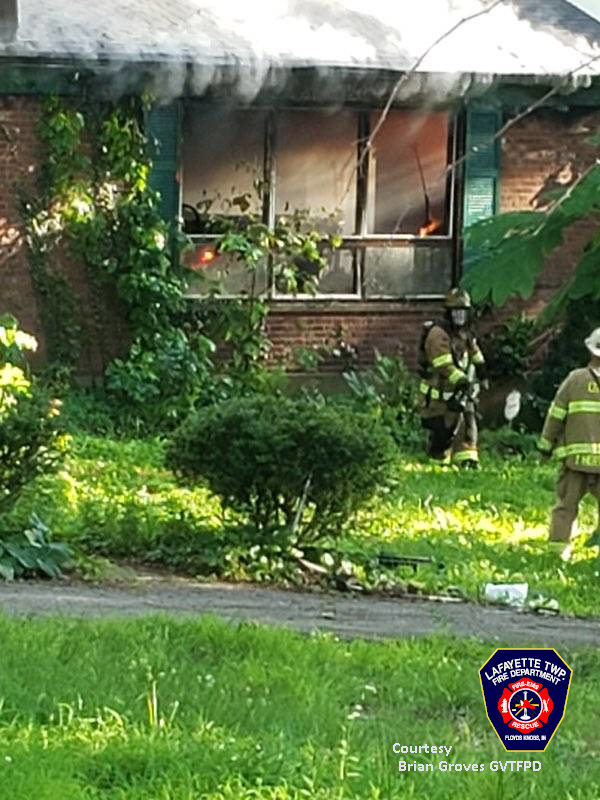 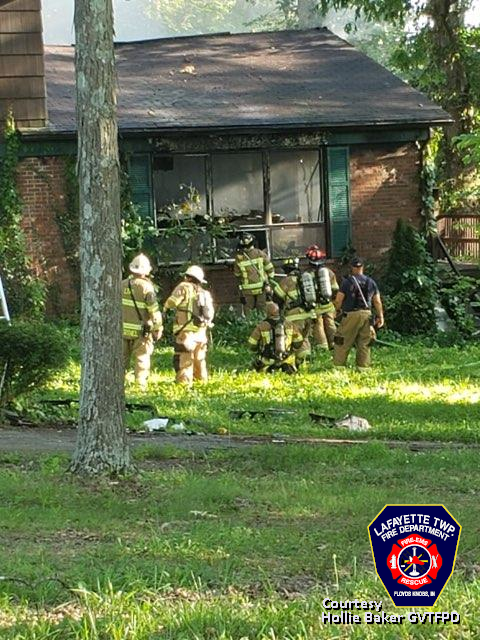 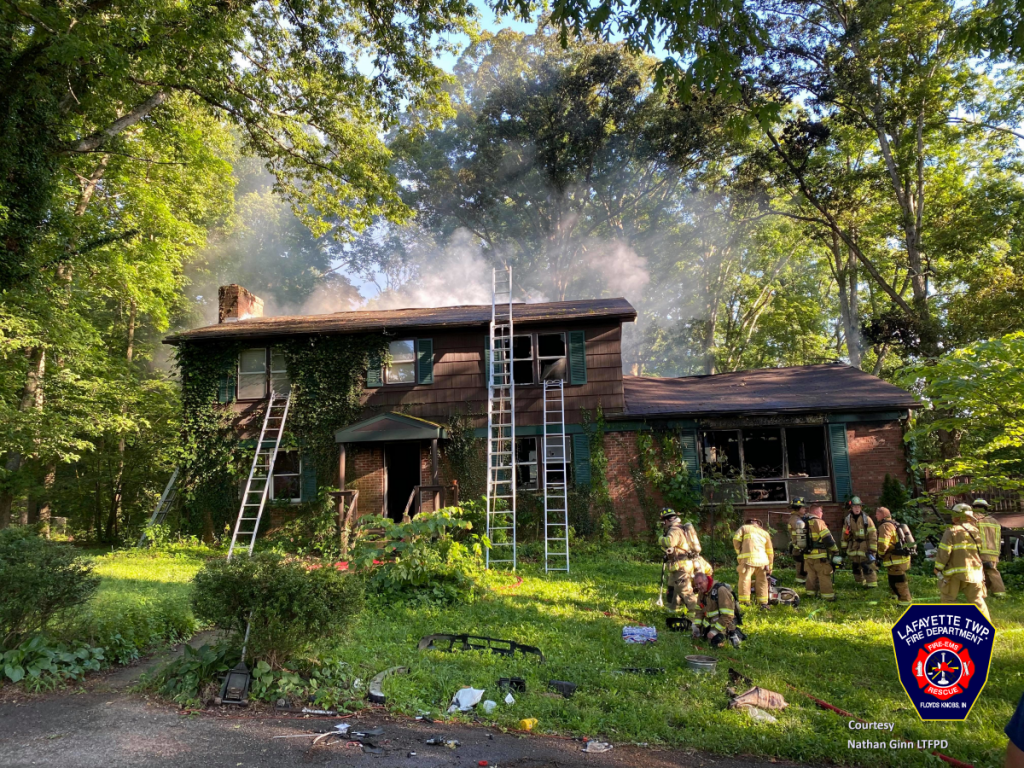